By May 2020, TikTok operated in 155 countries and, together with Douyin (its China app), it had engaged roughly a billion monthly active users, placing it in the top ranks of digital platforms globally. Some industry experts argued that it was the first consumer app operating at scale where artificial intelligence (or AI) was the product.

TikTok had drawn the attention of competitors, regulators, and politicians, especially in the U.S., where commercial success was considered critical to ByteDance's long-term enterprise value.

Both success and controversy raised a number of critical questions:

What kind of platform was TikTok? How rapidly should TikTok's leadership attempt to validate and scale its monetization model outside of China?

What effect would the COVID-19 pandemic have on TikTok's momentum and trajectory?

Would TikTok become the first "Super App" with a global footprint? Or, if it moved too fast, did it run the risk of becoming "the next Vine" - a supernova that shone brightly only for a passing moment? 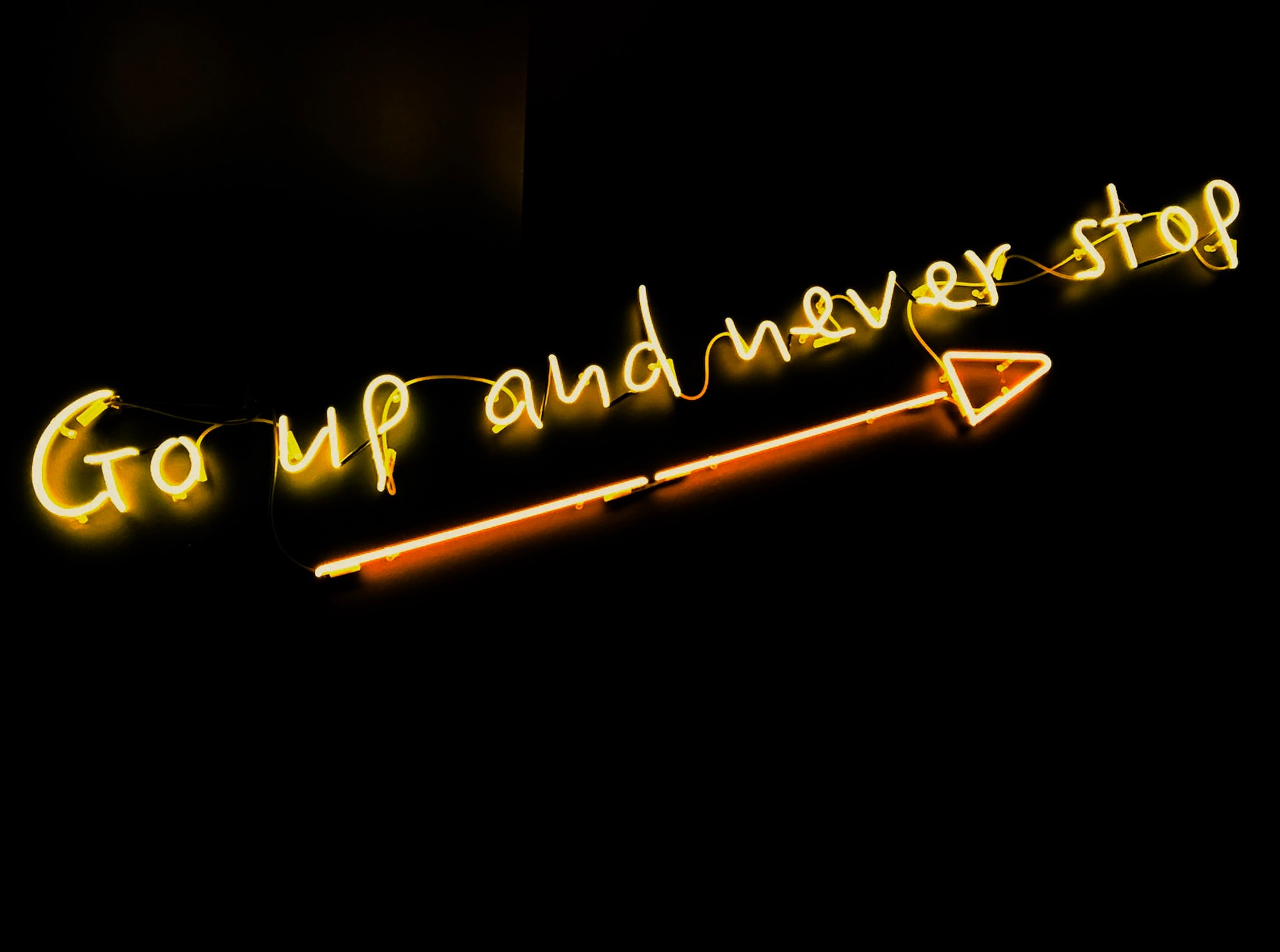